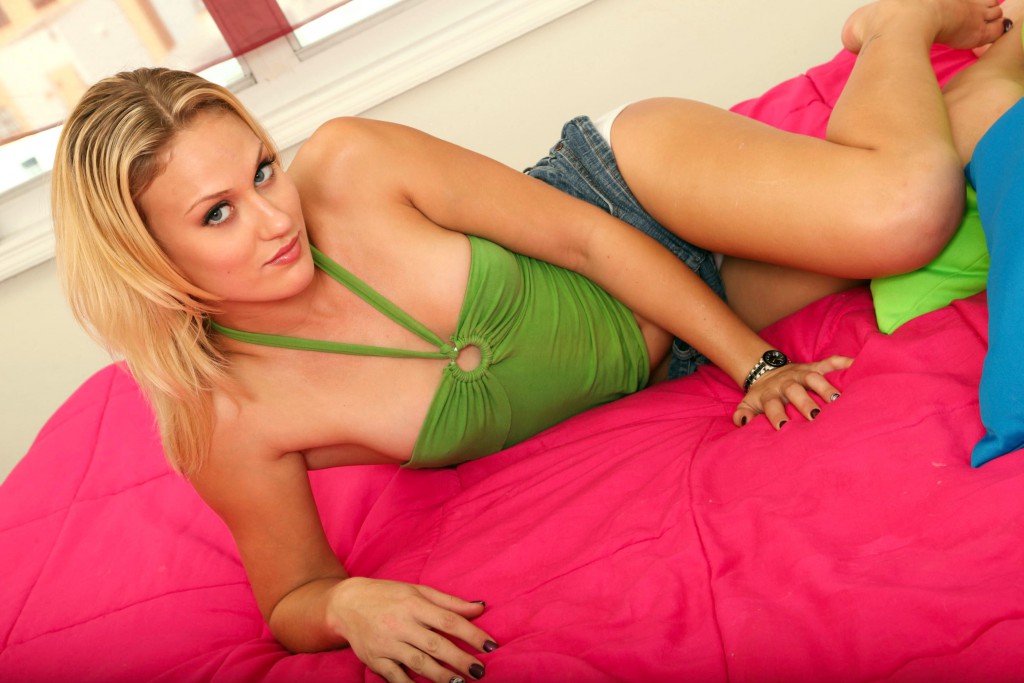 Larry stood stricken with embarrassment. He had been caught wearing panties by Alyssa and her friends! He heard a deep masculine chuckle along with the giggles. Wait.. what?! Was her boyfriend here too? Larry knew he was a cuckold, but he had never met one of Alyssa’s lovers before! And here he was prancing around in little lavender panties for ALL to see. Larry looked at the tall, masculine specimen in front of him; he was every bit the alpha stud; Larry would never be. What was his name again, Brett….Blake?? Did it even matter, there was no comparison? Next to Blake, Larry felt so dainty and humiliatingly feminine.

Larry Gets Hard in Panties

“Not so fast panty boy!”Alyssa stopped him short. She looked pointedly at the colorful panties tossed about the bedroom. “It looks like you haven’t had a chance to try everything on yet and since it’s obvious you and your little cock like to wear panties… you’re not going ANYWHERE until you’ve tried on each and every single pair for us!

I have a feeling things are about to change very drastically for Larry (giggle), but that’s up to you! So you tell me, what happens next?

This website uses cookies to improve your experience while you navigate through the website. Out of these, the cookies that are categorized as necessary are stored on your browser as they are essential for the working of basic functionalities of the website. We also use third-party cookies that help us analyze and understand how you use this website. These cookies will be stored in your browser only with your consent. You also have the option to opt-out of these cookies. But opting out of some of these cookies may affect your browsing experience.
Necessary Always Enabled
Necessary cookies are absolutely essential for the website to function properly. These cookies ensure basic functionalities and security features of the website, anonymously.
Functional
Functional cookies help to perform certain functionalities like sharing the content of the website on social media platforms, collect feedbacks, and other third-party features.
Performance
Performance cookies are used to understand and analyze the key performance indexes of the website which helps in delivering a better user experience for the visitors.
Analytics
Analytical cookies are used to understand how visitors interact with the website. These cookies help provide information on metrics the number of visitors, bounce rate, traffic source, etc.
Advertisement
Advertisement cookies are used to provide visitors with relevant ads and marketing campaigns. These cookies track visitors across websites and collect information to provide customized ads.
Others
Other uncategorized cookies are those that are being analyzed and have not been classified into a category as yet.
SAVE & ACCEPT